All the latest news pertaining to the sporting activities and competitions that Headcorn School is involved in, throughout the academic year, can be found on the page below.

We are so proud of you and this is definitely a reward for all your hard work in training over the past year. Headcorn were placed in Group B and finished with 11pts enabling them to progress to the semi finals against North Borough and then the 3rd/4th playoff against the Jubilee School.

Below is a list of results from the games played...

Below is a list of results from our recent participation in the Greenfields Football Tournament which took place on Thursday 1st December.

Matches were 7-a-side and lasted for 8 mins, with no half time. Headcorn were placed in Group B along with 5 other schools from the Maidstone area. Headcorn finished 3rd in their group with a points total of 8. Sadly in a very tight groups this was not enough points to progress to the semi final.

Well done to all those who took part in the event! 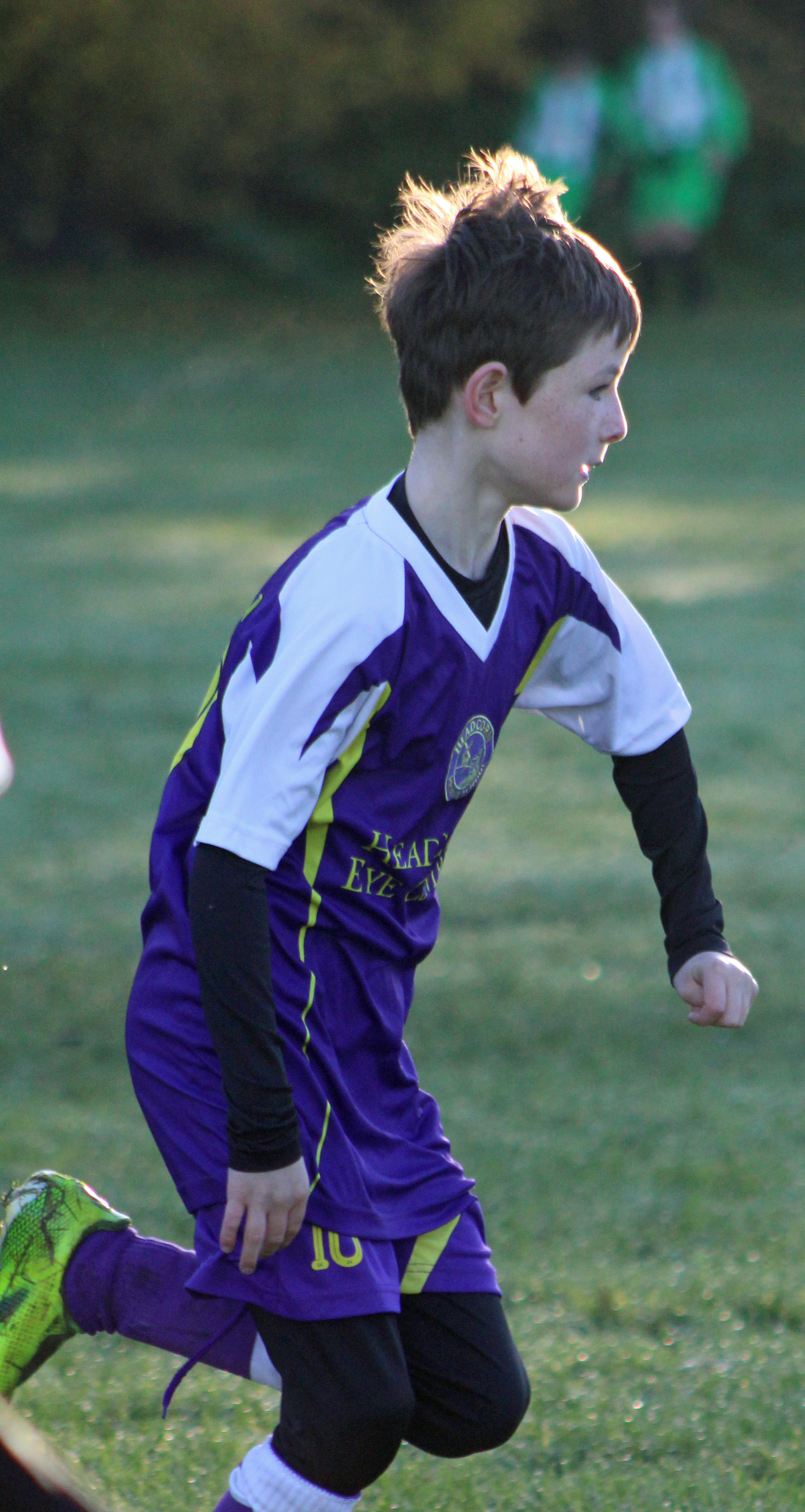 Headcorn enjoyed an emphatic victory against Marden Primary School last week, as they took part in their second league game of the season. The team played some fast free flowing football throughout the match, with goals coming from across the team.

Congratulations to all who took part in the game and to the courageous parents who braved the rain which started in the second half and did not let up.

Goals came from: Archie Marshall (4), Alfie Berry and Ethan Lintern We look forward to two tournaments this week with both of our teams taking part in football at Greenfields Community School. We hope to bring you more news of our sporting adventures in next weeks issue of Headlines. GOOD LUCK! 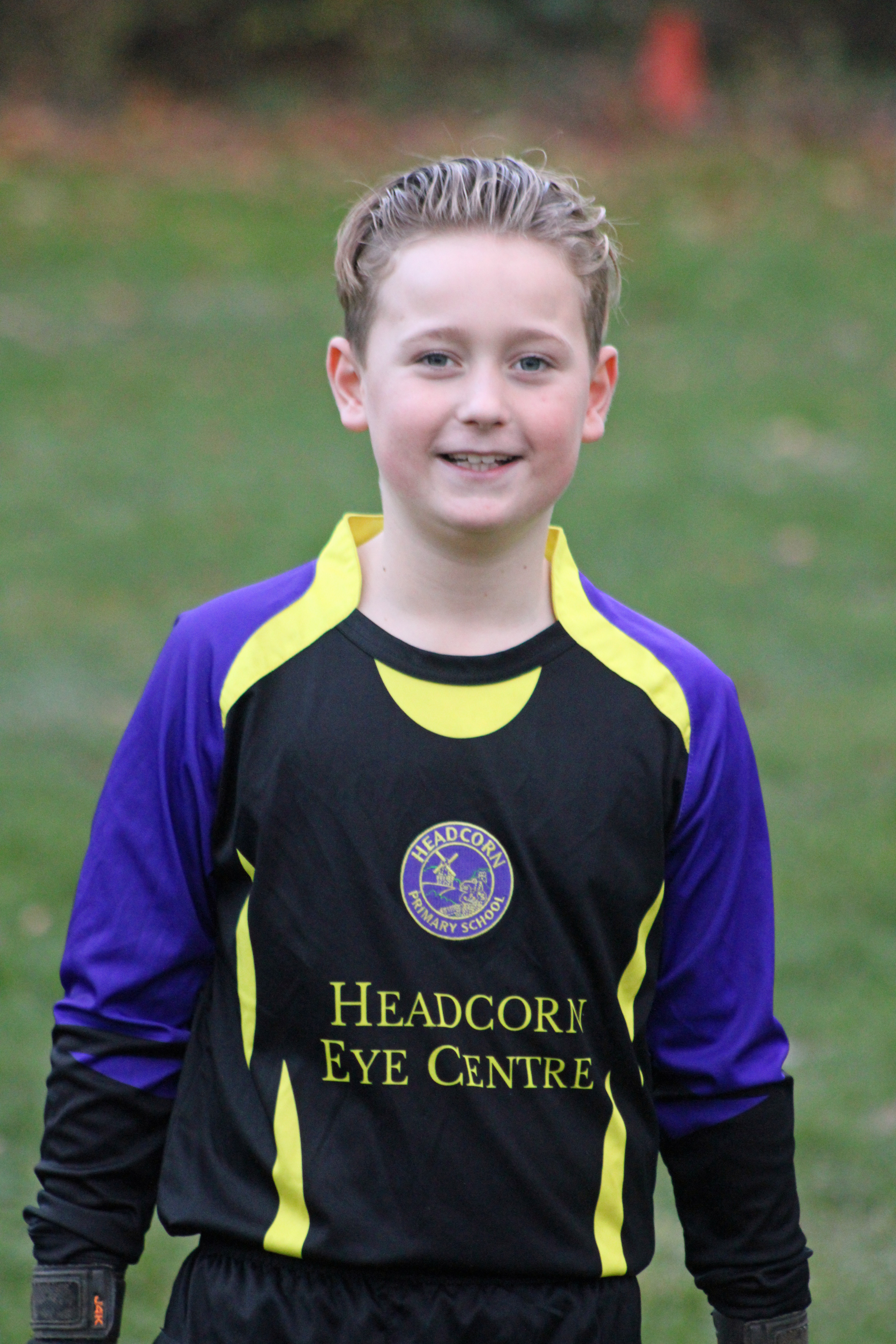 A team of 8 children from Years 5&6 represented the school at a Hockey Tournament organised by Kent Teach Games, which took place at Maidstone Hockey Club.

Headcorn were placed in Group 1 and played matches against Park Way, West Borough and Hunton. Below are the results from the group stages...

Headcorn progressed to the quarter finals as runners-up in their group, where they then played against Snodland Primary School. Our result is below...

With a 1-0 victory Headcorn progressed to the semi final where they played Allington Primary School. After a very tight game the match went to extra time and the 'golden goal.' Allington scored to go through to the final.

Headcorn went on to contest the 3rd/4th playoff against the other beaten semi-finalists Marden. The team played very well with the whole squad playing their part to see Headcorn finish 3rd overall our of the 16 schools involved.

Well done to all those involved and thank you for the magnificent support from parents and carers from the side-lines! 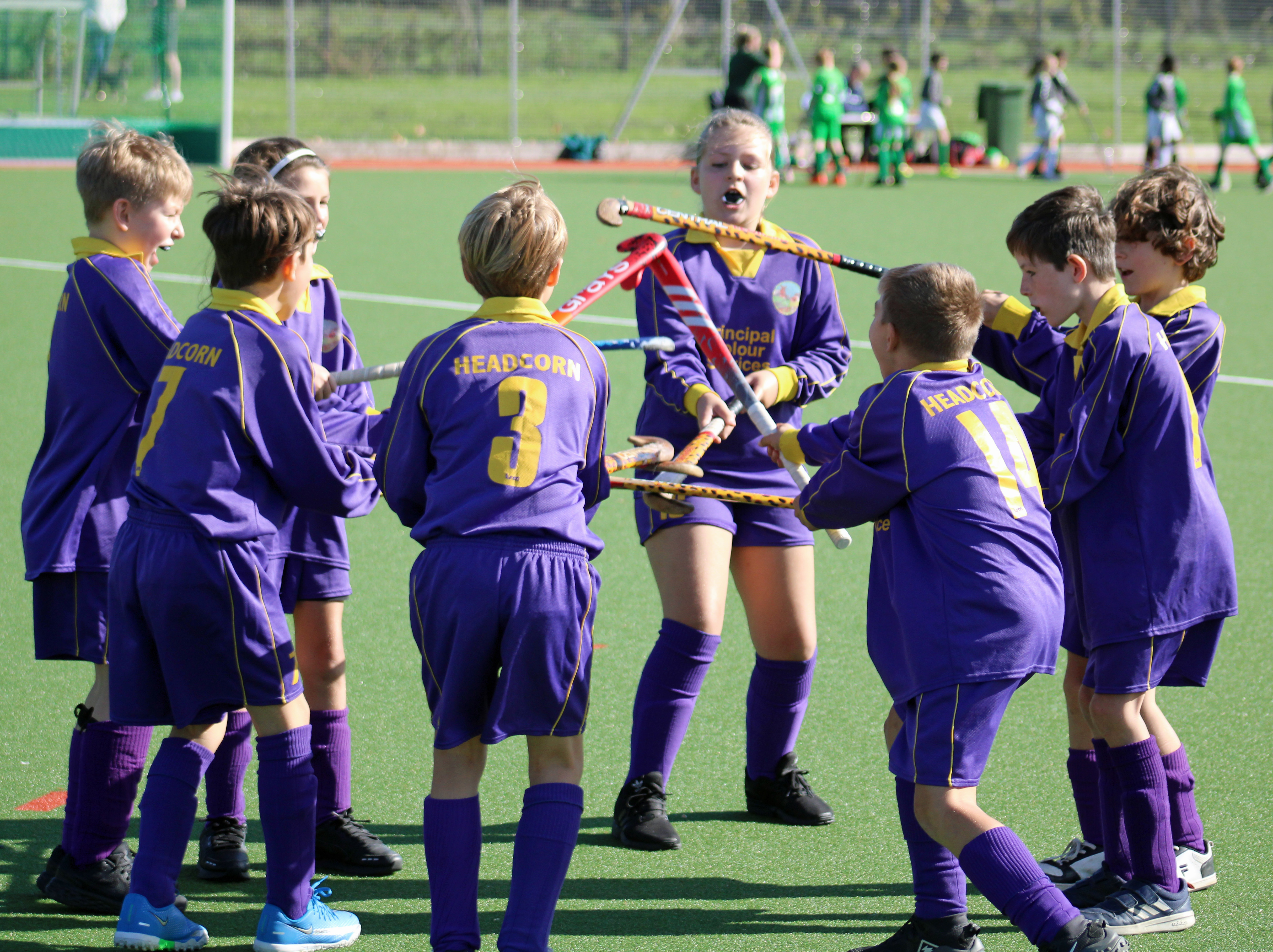 Headcorn visited Coxheath Primary School this week to fulfil one of our league fixtures for this term. A new team featuring some younger faces took to the field and played some fantastic football, moving the ball around nicely and marshalling the defence well.

Eventually a slight lapse of concentration saw Coxheath take the lead. However football is a game of fine margins and Headcorn were not without their chances, almost catching Coxheath on the break on a number of occasions but for centimetres preventing an equaliser. Coxheath scored again just before half time making the score 2-0.

After half time the team started to regain their composure, but a scramble in the Headcorn box lead to Coxheath’s third goal. This did not leave the team discouraged and they continued to work openings through Toby, Matthew and Siddie. Headcorn finally scored a deserved first when Finlay D, Toby and Matthew combined to score our consolation goal. We hold our heads high and continue into next weeks fixture against Marden Primary School.